Tourists are still coming to Greece with September occupancy levels on the islands of Rhodes and Crete at 65 percent, said Tourism Minister Vasilis Kikilias during the Olympia Forum II conference organized by the Delphi Economic Forum and Patris newspaper.

The minister said search and arrival figures were indicative of the season’s success and were paving the way for the government’s goal, which is to extend the tourism season beyond summer.

Citing booking data and agreements with airlines companies and tour operators, Kikilias said the Crete and Rhodes are expected to “do well in November as well”.

He also presented the ministry’s strategy which aims through a “holistic approach” focusing on sustainability and effective resource management to improve the quality of the Greek tourism product.

He reiterated that the tourism sector is the driving force of the economy and that the target now should be higher quality – more revenues as well as longer stays at a higher category hotels. He said that average spending had already increased to 600 euros per visitor from 450 euros.

Lastly, the minister referred to agreements made with tour operators, travel agencies and airlines, including TUI, Jet2, Easy Jet, Air France and Transavia, for services to Greek destinations beyond the summer and starting earlier next year. The ultimate goal, he said, is to be ready to open to tourists in March. 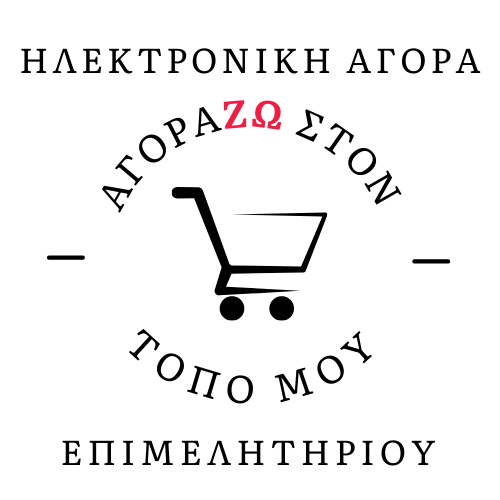 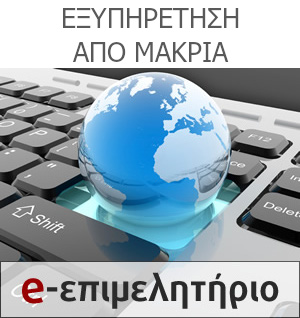 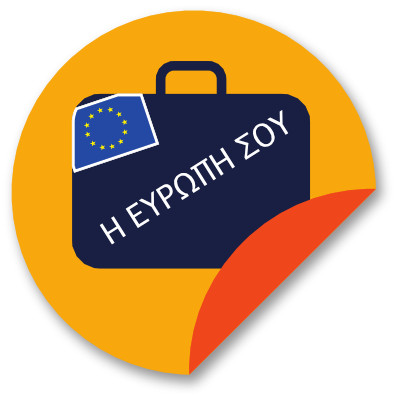 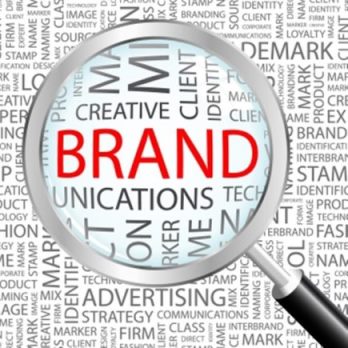 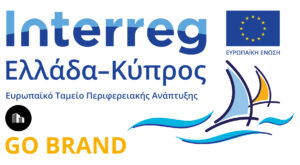